US SUPREME COURT DECISIONS REGARDING

HANDWRITING AS FORENSIC EVIDENCE OR TOOLS FOR EMPLOYEE SCREENING 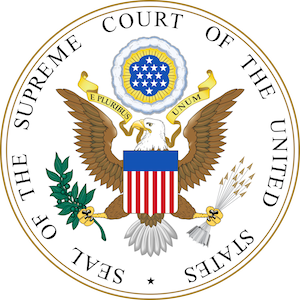 In 1973 the Supreme Court held that the Fourth Amendment is not violated by a compelled production of ‘physical characteristics’ that are constantly exposed to the public. The court stated: “Handwriting, like speech, is repeatedly shown to the public and there is no more expectation of privacy in the physical characteristics of a person’s script than there is in the tone of his voice.”

In another case, the Supreme Court held that the physical characteristics of a person’s voice or handwriting or facial characteristics, being constantly exposed to the public view, are not within the protection of the Fourth Amendment.

“Under Title VII of the Civil Rights Act of 1964, as amended, Graphoanalysis (Handwriting Analysis) or any other employee selection procedure may be used, as long as such a procedure has no adverse impact on a particular group of applicants.”